Home Uncategorized How Can People Who Follow Their Budget End Up In Debt?
NextPrevious

If you have two families with exactly the same income and expenses, how can one succeed and the other still struggle with paying their bills on time?

Here’s a quick summary of what most people learn about managing their money:

1. Follow a budget
2. Deny yourself
3. Use a lot of guilt and shame to stay on track

You know what key component is missing here?…

Let me give you a concrete example for the dire mistake everyone is making.

Below I have two simple graphs that will profoundly alter the way you think about money.

What we have here, is two families. Both families have identical incomes and follow the exact same budget without fail. (That means neither family made a single expense that was not budgeted for throughout the twelve months.)

You would think that the two families — with their identical income and spending patterns — would do equally good (or equally bad), right?

And from a budget point of view you would be right. Both families earn the same and spend the same – so the “bottom line” of the budget (income minus expenses) would look the same.

But as you will now find out… One family met all of their expenses without missing a beat… And the other family ended up deep in the red.

Take a look at the graphs now.

Each graph shows one family’s bank account balance over the period of twelve months. Each bar shows a transaction that happened in the account (income received or expense paid). As you can see – family #1 never had a negative balance.

But what about the second family? Family 2: Identical income and budget, negative balance on many days throughout twelve months – unable to meet expenses without an overdraft

Again, each bar shows a transaction that happened in the account (income received or expense paid). But this time the graph looks different…

On multiple occasions throughout the year, family #2 had a deficit in their bank account. What’s going on here? The answer in the case of these two families is simple:

Because of their starting point.

Family #1 had $2500 more in their bank account on the first day of the year than family #2. That was the only difference. But as you can see – it had a big impact… One that budgeting could not foresee.

That’s why budgeting can’t answer even the simplest of questions: “If I stick to this budget, will I be able to pay all of my bills on time?”

How would you feel if you were family #2, and your perfect budget still led you to debt? Frustrated? Stressed? Outraged? I’d feel all three! After all, if your budget gives you no certainty, what will?

If you look at the example above, you will notice I said that the only reason the same budget (for the same income) worked very well for family #1 but failed miserably for family #2 was the starting point.

This starting point is part of what Certified Spending Planners call The Missing Number.

This missing number is the reason most people struggle to meet their financial needs and aspirations.

You can’t find it in any budgeting system, app, or tools currently in the market. The developers of those tools seem to be unaware of its grave importance.

In plain English, the missing number is the secret deficit that 99% of people are up against… without ever knowing it’s there.

The amazing thing is, once you know your missing number… Almost any deficit becomes manageable. Here’s how.

Let’s use family #2 as an example. Imagine you have just learned that you have a $2500 deficit, without which you will be unable to pay all your bills. Most people would freak out, start pulling their hair out, and wonder how on earth they could come up with that kind of money on short notice.

But didn’t I just promise you that “once you know your missing number, almost any deficit becomes manageable”?

Lucky for family #2, they consulted with a Certified Spending Planner. And here’s what they learned…

After studying their finances, the Spending Planner identified one specific bill that was throwing family #2’s entire plan off track. By splitting that one big bill into 6 smaller payments, family #2’s immediate deficit dropped from $2500… to $80.

And handling the long-term “catch-up” became easy, too: All family #2 needed to do (in addition to depositing $80 into their account,) was to increase their income by $135 a week for six months. Here’s how they did it.

The family decided that for those six short months, they will…

Would you agree that splitting one bill into six payments, cancelling a subscription to an entertainment service, eating a bit more at home and working 1.5 extra hours a week is within reach for anyone?

Here’s what family #2’s balance looks like with this modified plan: Family 2: After a one-time deposit of $80 into the account, and reducing weekly expenses by $108.50 dollars / week for six months + extra $26.50 / week income for six months from extra hours

Once family #2 had the actionable information they needed they were easily able to go from a financial catastrophe to paying all their bills on time.

And the best part — family #2 didn’t have to give up on anything!

They would be able to keep their current lifestyle, and after those six months could re-introduce all those small expenses and still meet their financial goals.

How Would You Like To Have All Your Expenses Covered While Spending Less Than Five Minutes A Week On Managing Your Finances?

Having a spending plan not only gives you the certainty that all your bills will be paid on time… It also sets you free from the time-consuming, stressful, tediousrecord-keeping that budgeting has you doing.

Think about it this way. Say you had $1500 in your account last week, and now you have $1000. Does it make any difference whatsoever whether you spent those $500 on groceries or on golf equipment? No, it doesn’t.

And just like family #2, once you have a spending plan you can predict what those numbers will be… and make sure you meet all your needs and goals using what you have.

Isn’t that a huge relief?

You can let go of the past — it doesn’t matter anymore.

Instead of spending hours updating your budget, all you have to do is follow a spending plan that takes into account your income and all your expenses for the next twelve months.

And That Only Takes 5 Minutes A Week! 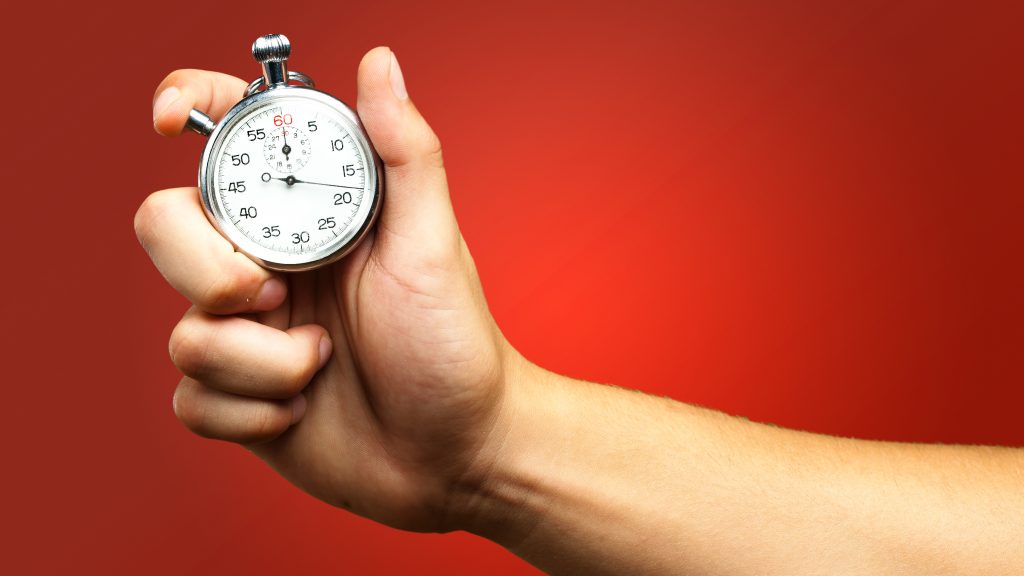 Here’s how you do it: Find today’s date on your plan and see what your target is. Then go online and check your bank balance and compare the two.

No matter how long you’ve been struggling with money – months, years, even decades – this system can put an end to your struggles and money stress in no time.

This system has been featured on national television in Australia on ‘A Current Affair’ and ‘Today Tonight’.

‘Money Magazine’ and ‘PC Authority Magazine’ wrote about it more than once.

I’ve been interviewed on ABC radio in Australia and in the USA about it. I’ve spoken on stage in the UK, USA, NZ, and Australia numerous times about this.

But what matters the most to me are the letters I have received from helping over 30,000 people finally end their anxiety about money. Take a look:

“Our Spending Planner saved our family from financial ruin. She went above and beyond to guide us to making wise financial decisions.”
– Krystle & Jason

“Your system has changed our lives. I have paid off my personal loans I had and only have $7k left on the $18k loan we had for my partner. Have also paid out credit card and have only $2k to pay off MasterCard (and we have 10k worth of savings!) ”
– Hayley Summers, Pomona, QLD

~An article by David Wright

More posts by The Money Chief

Once we receive this enrolment information we will be in contact to confirm your details and get you started!